Bart Spaan (born 1963) studied musicology and history at the Universities of Nijmegen and Amsterdam. In the early eighties he played in the Dutch experimental rock group Bazooka. Through his musical studies he became interested in contemporary classical music, but he never lost his affinity with modern pop music. In 1992, for example, he worked together with the formation Gore.

After graduating he made contemporary music programmes for radio station De Concertzender. Later he had private composition lessons with Daan Manneke and in 1999 he attended the International Young Composers Meeting in Apeldoorn.

At first he mainly wrote piano works, but in recent years he also composed for ensembles, such as The Barton Workshop and Ensemble ’88. His electro-acoustic compositions were performed at the Gergiev Festival and November Music 2012. In 2010 another electro-acoustic piece – Sur place: Interior – was selected by the Dutch ISCM section to be submitted for the ISCM World New Music Days 2011.

For a long time he wrote compositions for piano and tape that were inspired by works of Spanish painter Alberto Reguera. Five of these works have been included on his CD Silencios (Erasmus 2001). His second solo CD Ellips (Etcetera 2009) includes Kringen, a five-part piano cycle written for the Dutch pianist Ralph van Raat. This piece was nominated in 2010 for the Buma Toonzetters Prize, as one of the ten best works of the previous year.

In 2016 his latest work for piano solo Stasis – also composed for Ralph van Raat – was nominated for the Risuonanze Festival in the Friuli-Venezia Giulia region in Italy. The second part of Stasis won the first prize of the 12th Fidelio Piano Composition Competition 2021 (category: Contemporary Atonal). 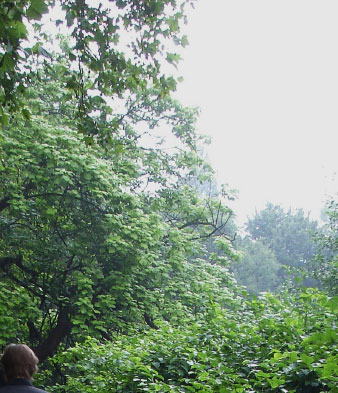